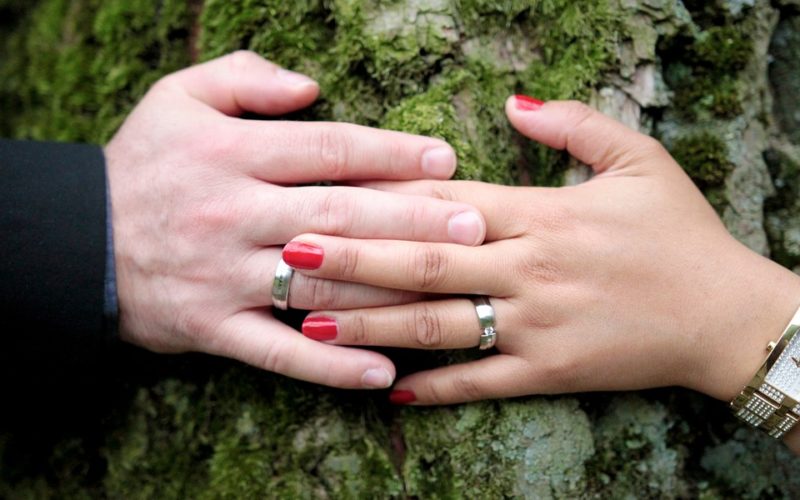 Thoughts of attending weddings are often centered on young couples just starting out, but many people today are older. Some of them have been divorced, but others have been unfortunate enough to live through the death of their partner. Embarking on a new relationship at an older age used to be a rare event, but living longer has given people the idea they would rather have a new partner to share it. There has been an increase in older couples getting married, and a mature wedding could be quite different from those planned by younger couples.

Mature couples are often less likely to get married in a church, so choosing a venue for the ceremony and reception combined could be part of their planning. Getting married at home is often an option, or they could rent a hall. Being used to making important choices is likely to produce a thoughtful event, and it could be somewhat unique. Their arrangements could be on a yacht in the harbour, or they might choose a local park where they have plenty of friends gathered for a day of fun and entertainment. Fireworks might be something they frown upon, but their younger friends and relatives might book some for them.

Moving forward in life after a spouse is gone can be like trying to wade through an ocean, so achieving a relationship with someone new is often a time when loved ones are particularly happy for a mature couple. They are looking forward to an old-fashioned celebration where they can eat, drink and be merry. Their thoughts will be centered on sharing the joy, but looking forward to being invited to dine with their loved one could be foremost as they arrive for the ceremony. Knowing their loved ones are mature enough to understand good food makes any occasion more memorable, they will know the catering will be top notch.

While a mature couple might not have the energy to dance all night, their guests might be young enough to look forward to it. Dancing and laughter often go together, and the mood of their party will be one where happiness is shared by all. The right wedding singer will be able to work with them to play the perfect selections, and Sash can do just that. Getting people up out of their seats is part of the entertainment, and disappointment will be far away when she gets the party really going.

Being married at any age is a reason to share happiness, but those who have gone through the trials of a lifetime might deserve just a bit more than most couples. Finding each other after years of being in a settled life could be a new beginning. Each of them will have loved ones they want to invite to their special day, and they could even find that a mature wedding is more fun than the one they had decades ago with their first spouse. The party will be perfect as they dine with their guests after the official vows have taken place, and dancing can still be enjoyed by all. 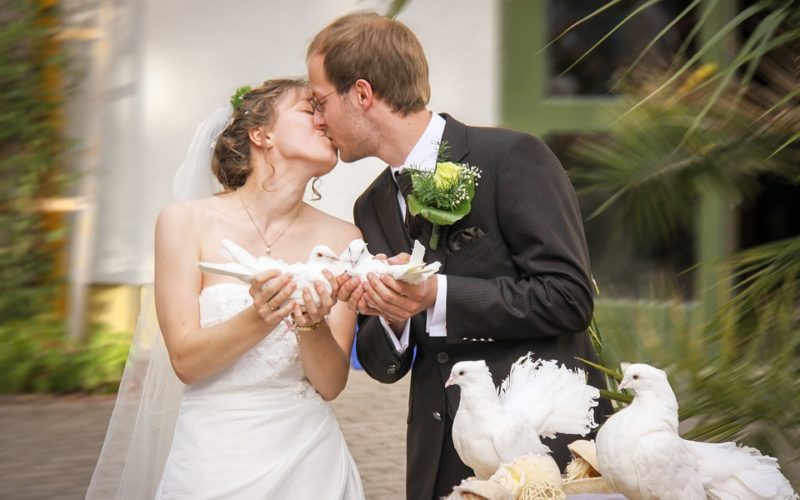